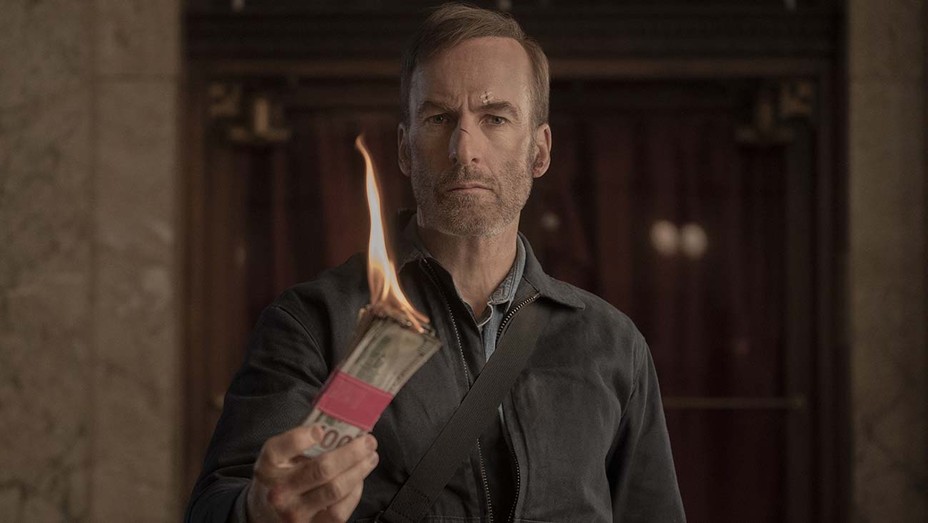 Bob Odenkirk is known for his comedy and as Saul Goodman on the hit series Breaking Bad and Better Call Saul. Most people would never see him as the lead for an action film. Well…..times have changed and Odenkirk is the star of the new revenge fueled action film, Nobody.

Hutch (Bob Odenkirk) is a man living in the suburbs with his family. One night two petty thieves break into his home and Hutch doesn’t do anything to stop them. After he realizes the thieves his daughter’s kitty cat bracelet, Hutch goes on a mission to find the thieves.

Hutch’s mission has him cross paths with a group of men harassing a young woman. One of the men Hutch severely injures is the son of a vengeful Russian mobster named Yulian (Aleksei Serebryakov). Yulian decides to use all of his underworld resources to kill Hutch and his family.

Revenge thrillers are best when the plot can hide who the protagonist is and what they can do as long as it can. Nobody does an excellent job keeping  Hutch’s abilities undercover. It’s not until around 30 minutes that audiences get see what Hutch is capable of. In true John Wick fashion, the an old man reacting to seeing Hutch’s tattoo and the way the hacker reacts to finding out who his identity says alot about the kind of badass stuff Hutch’s has been involved in. It’s that nonverbal communication that makes these films so fun.

Even with Hutch being a badass, the story never exaggerates what he can do. That helps makes Odenkirk’s action scenes believable as well as exhilarating. Where Odenkirk truly shines is in the dialogue. Hutch doesn’t have much dialogue, but it’s how Odenkirk delivers his lines that make them work so well.  One of the best moments is when he tells his wife (Connie Nielsen) not to call 9-1-1 before he goes berserk on a group of intruders.

Yulian is a diabolical villain. He’s evil for the sake of being evil and the perfect villain for a revenge film. He’s one of those characters that’s unhinged and cartoonishly evil at all times. Yulian is one of the best characters in the film. Every action film needs a bad guy like him.

Nobody is one of the best revenge films since John Wick. It’s a 90-minute adrenaline rush that entertains at every turn. What it lacks in originality, it makes up for with comedy and charismas. There is lots of blood, tons of broken bones, and even more bullets.