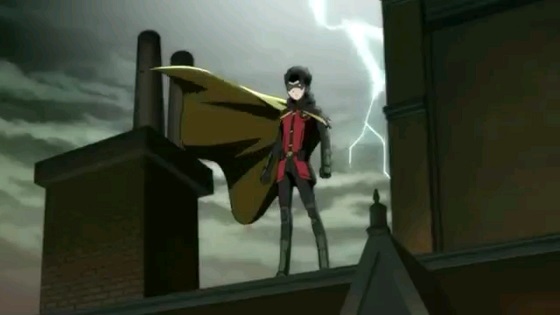 Son of Batman, Inspired by the graphic novel Batman and Son, is one of the newest Warner Bros animated films. I thought I was excited for Justice League: War, but Son of Batman looks even better. We get Batman, Robin, and Deathstroke as a villain.

This could be one of DC’s best animated films yet.