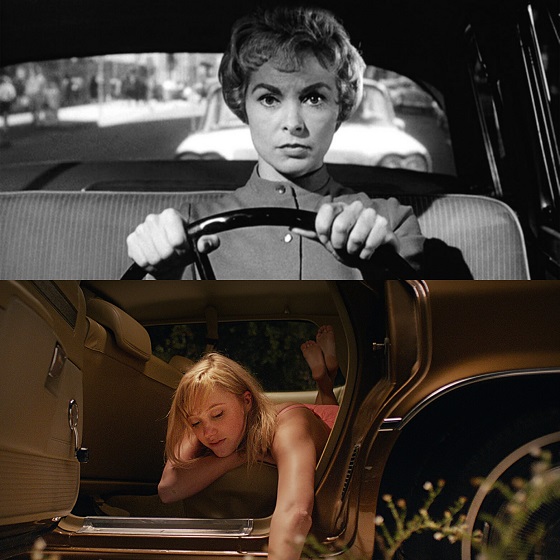 I saw this over on Oneperfectshotdb.com earlier and thought it was a very cool concept. The good people over at House by the Video Store posted a video that swaps soundtracks for Psycho and this year’s surprise horror hit It Follows.

Fusing two generations of cinema is a cool concept. It’s literally like two worlds colliding, like watching Buddy Holly play live with The Roots. I would love to see an old Bond movie swap soundtracks with Tinker Tailor Soldier Spy or Halloween swap with Scream.

If there were ever a question as to how important soundtracks are in film, check out the video below and see for yourself. I hope they do more