The hype for Captain America: Civil War will be starting soon and fans will star to choose sides. Team Cap or Team Iron Man? Marvel’s started by releasing #TeamCap posters that include Hawkeye, Falcon, Scarlet Witch, Ant-Man, Captain America, and Bucky aka The Winter Soldier.

Check out the film’s synopsis:

One year after the events of Avengers: Age of Ultron another international incident involving the Avengers results in collateral damage, prompting politicians to forma system of accountability and governing body to determine when to call in the team. When Steve Rogers attempts to protect his friend Bucky Barnes from government hit squads, his efforts bring him into conflict with Tony Stark. This results in the fracturing of the Avengers into two opposing factions–one led by Rogers who wishes to operate without regulation, and the other led by Stark who supports government oversight–while they attempt to protect the world from a new enemy

I’m sure Team Iron Man will be coming soon. Until then, check out the posters below. 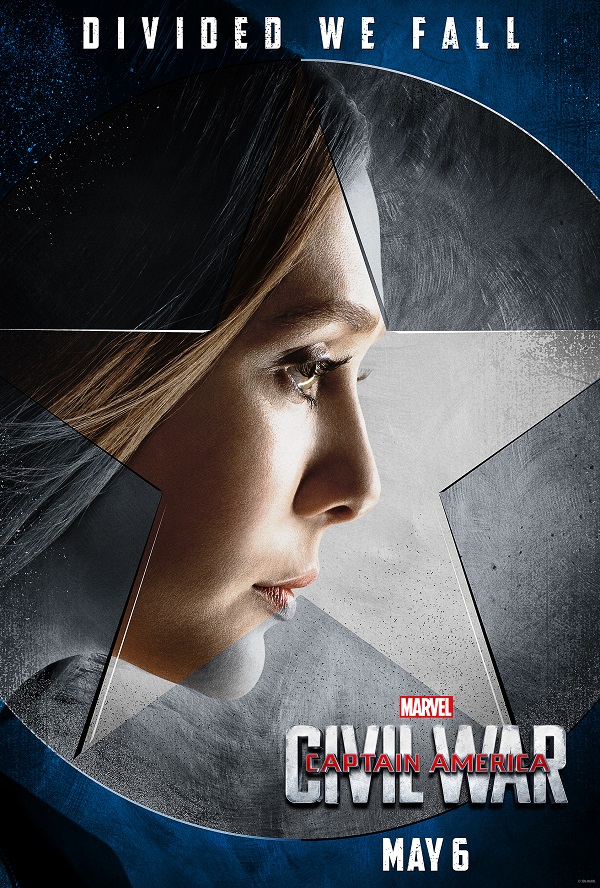