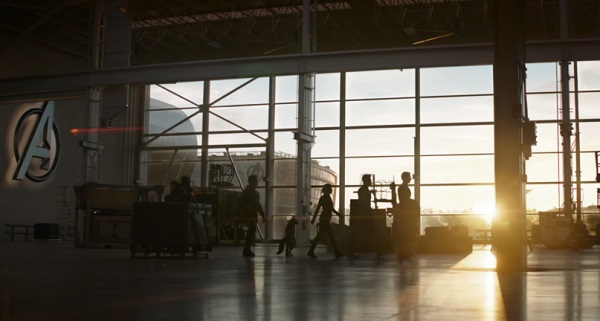 One of the best things about the Super Bowl is all the movie trailers that show. This Super Bowl showed some new footage for anticipated films and enough of Hobbs & Shaw to get people hype. Here are the trailers that aired

Scary Stories to Tell in the Dark – August 9th