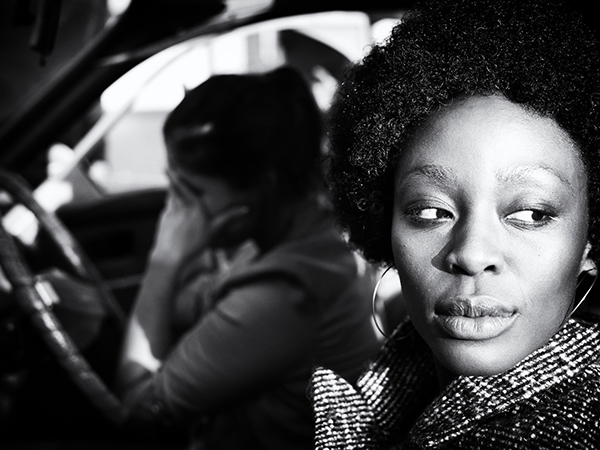 One of Seattle’s best film festivals is the Science Fiction + Fantasy Short Film Festival. This past weekend was the 15th annual event and it did not disappoint. 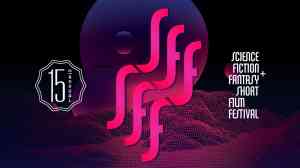 This year was a virtual experience so the festival felt a little different. However, the social distancing did not take away from the excitement and energy the festival brings every year.

Alpha Squadron by Michael Litwak made me laugh; Mick Mahler’s Rocket Roaches made my skin crawl, and We Got A Monkey’s Paw by Aaron Pagiano made me laugh out loud. Those three were great, but the standout short films of the festival were…

Side B (directed by Vanessa Williams) – a great found footage story about a YouTuber on vacation with her mom. After her mom is given a self help tape, strange things start to happen in the cabin. It’s a great use of camera angles, light/dark, and a great blueprint on how to do effective horror on a low budget.

Summon a Fiend (directed by Eleanor Cho) – a young girl finds a spell book and tries to summon a friend, but she misread the book and she summons a fiend. Once the demon shows up, he tries to help the girl find a friend. Cho does a fantastic job capturing the innocence of the child and despite having a demon in her home; she’s still in constant search of a friend. This film will make you reconsider when kids have imaginary friends.

Tragic Magic (directed by Geoffrey Clark) – An old wizard and his apprentice are visited by Death. They’re given a short amount of time to learn some magic to defeat death. Tragic Magic is well done and it tells a lot of story in a short amount of time. The dynamic between Death, the old magician, and his apprentice is what makes this short work so well. There’s a great twist at the end as well.

The Original (directed by Michelle Garza Cervera) – A woman’s partner suffers from a debilitating illness. When a new medical procedure offers a cure, it comes at a serious cost. What a dark film. This could easily be a Black Mirror episode. It packs an emotional punch and leaves you wondering what you would do in the same situation and question the things you do for the people you love.