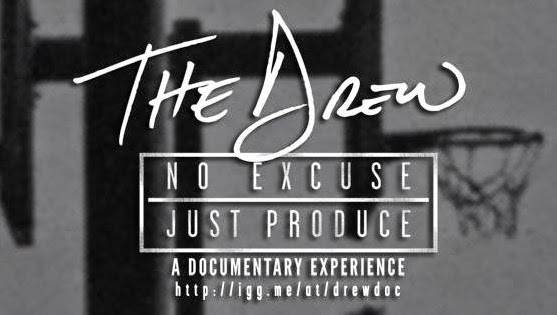 14 year NBA Veteran and Los Angeles native Baron Davis has been working on a documentary about the infamous Drew League for the past few years. Davis directed and produced this documentary, The Drew: Just Excuse, Just Produce, that delves into the history and culture around South L.A’s Charles Drew Jr. High School, aka “The Drew”.

Some of the NBA’s biggest stars have showcased their talents at The Drew and it’s known for its epic battles.

I’m interested to learn more about how the league was started and the impact it has on the community that surrounds it. Check out the trailer below.