Armed with a super-suit with the astonishing ability to shrink in scale but increase in strength, con-man Scott Lang must embrace his inner hero and help his mentor, Dr. Hank Pym, plan and pull off a heist that will save the world.

How Ant-Man fits into what we’ve already seen from the Marvel Cinematic Universe has yet to be seen. What we do know is Marvel has put a lot of time and surrounded Paul Rudd with enough talent to make this film successful.

Check out the posters below. Ant-Man crawls into theaters July 17th. 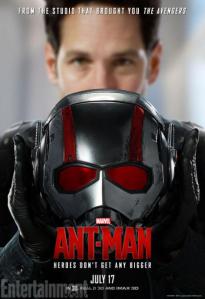 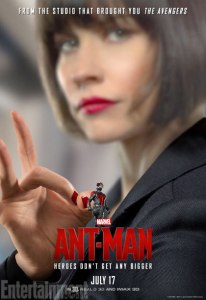 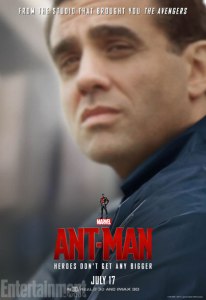